If there is something wrong with your fish; they look ill or are dying, or there are water quality problems, we strongly advise that you test your pond water. 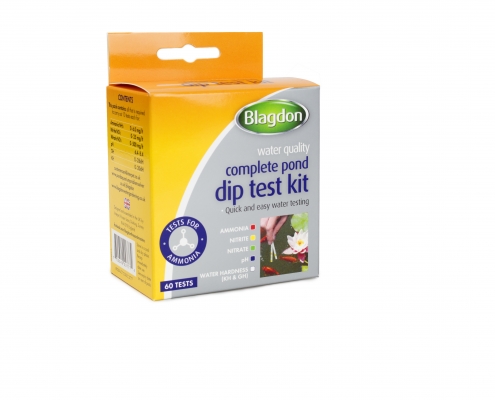 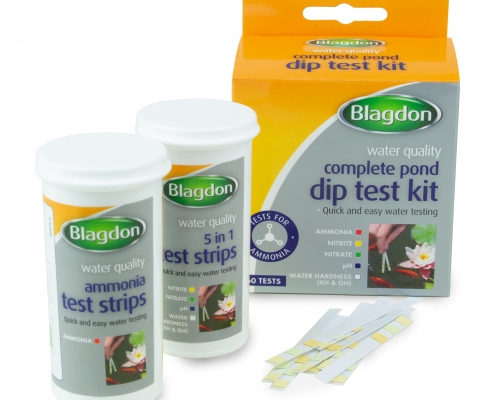 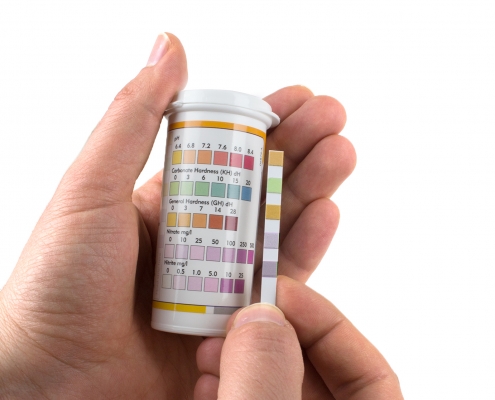 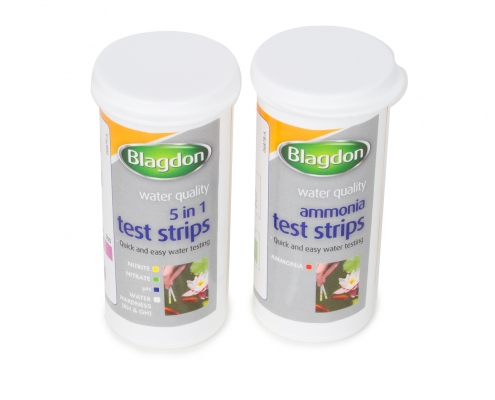 Use for: Testing the levels of Ammonia, Nitrite, Nitrate, pH, Carbonate Hardness and General Hardness in your pond

Pond fish are highly dependent on the water in which they live. Therefore, any changes in the pond water conditions will have a direct affect on the health and well-being of the fish. With a Pond Health Test Kit you can easily test levels of pH, carbonate hardness, general hardness, ammonia, nitrate and nitrite, which affect pond and fish health.
Sizes:Where to buy

Ammonia is the raw waste excreted by fish and is also a natural by-product of decomposition of dead pants, uneaten food and fish faeces.

Nitrite is the chemical which ammonia is converted into by filtration bacteria. It is less toxic than ammonia but is still potentially lethal to livestock. If levels are allowed to rise then fish will become diseased and die.

pH is an important factor in keeping a pond healthy. Fish require a stable pH if they are to thrive.

or the quantity of certain metallic ions. It is broken down into carbonate and permanent hardness. Carbonate hardness plays an important role in keeping the aquarium pH stable. 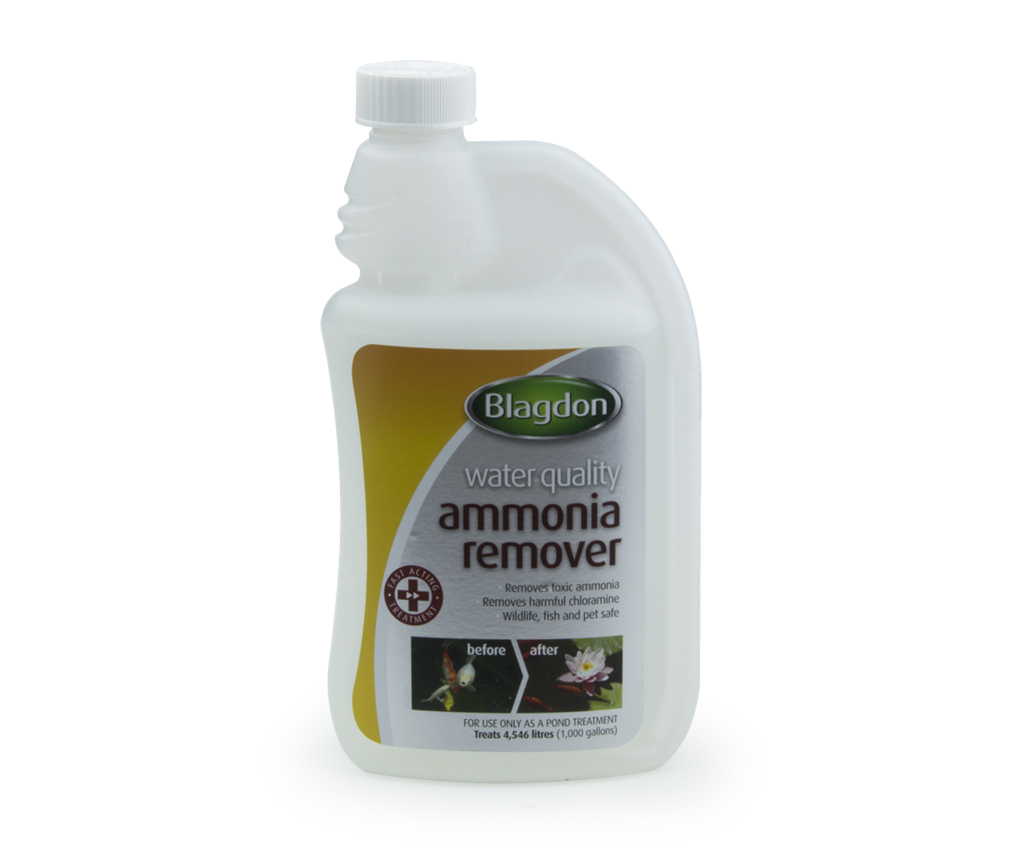 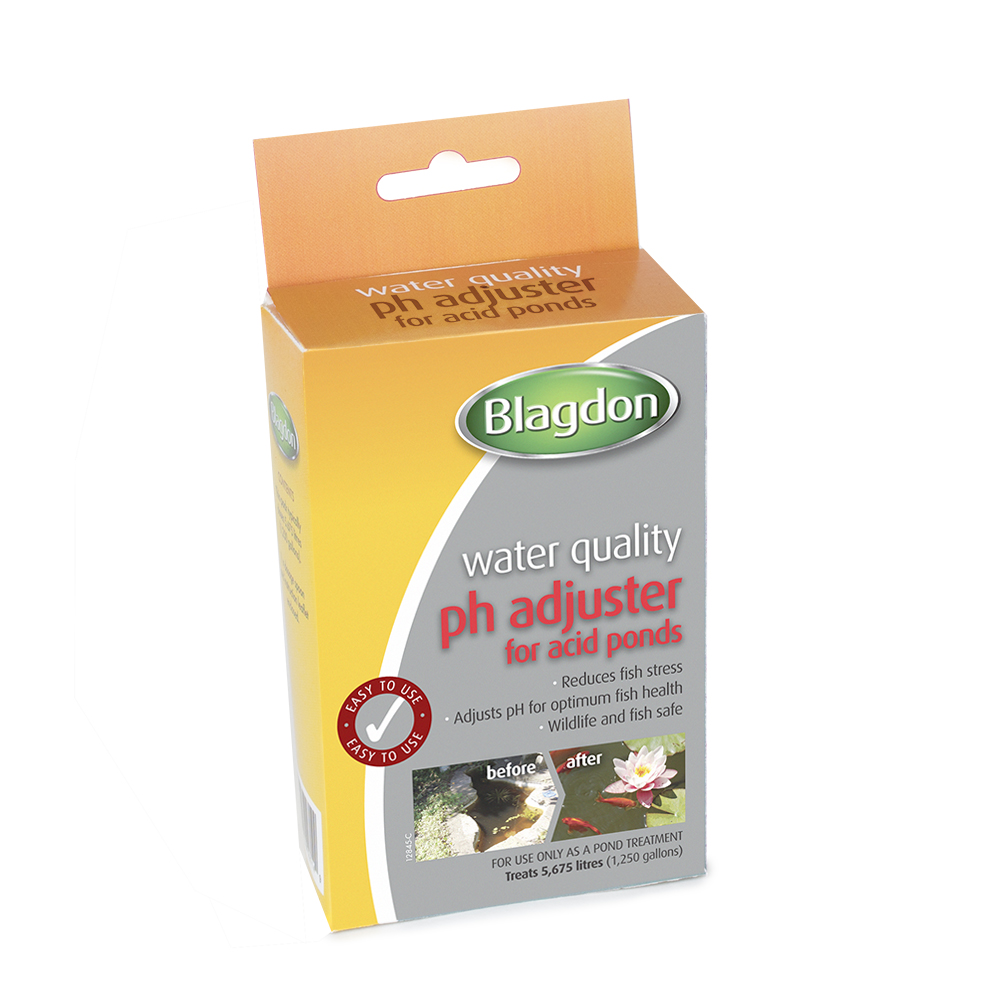 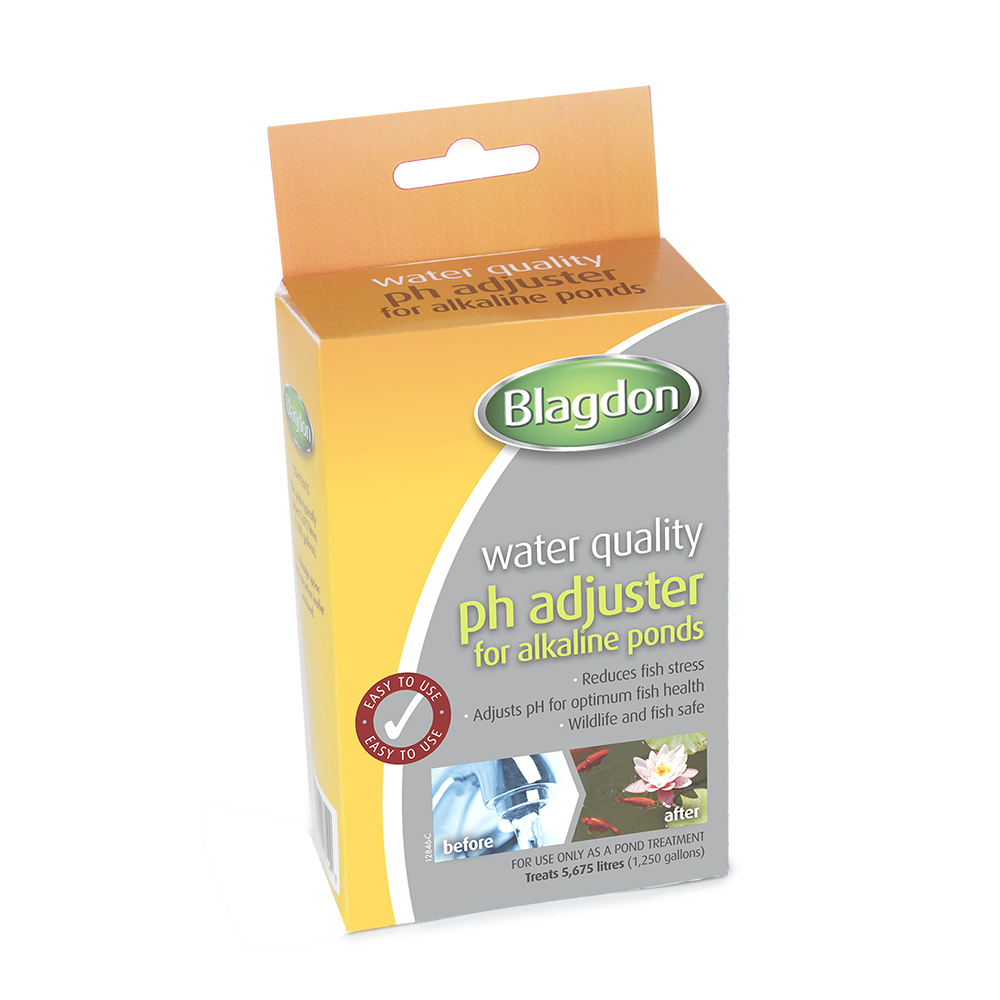 Not what you are looking for? Back to Diagnose What's Wrong >