If there is something wrong with your fish; they look ill or are dying, or there are water quality problems, we strongly advise that you test your aquarium water. 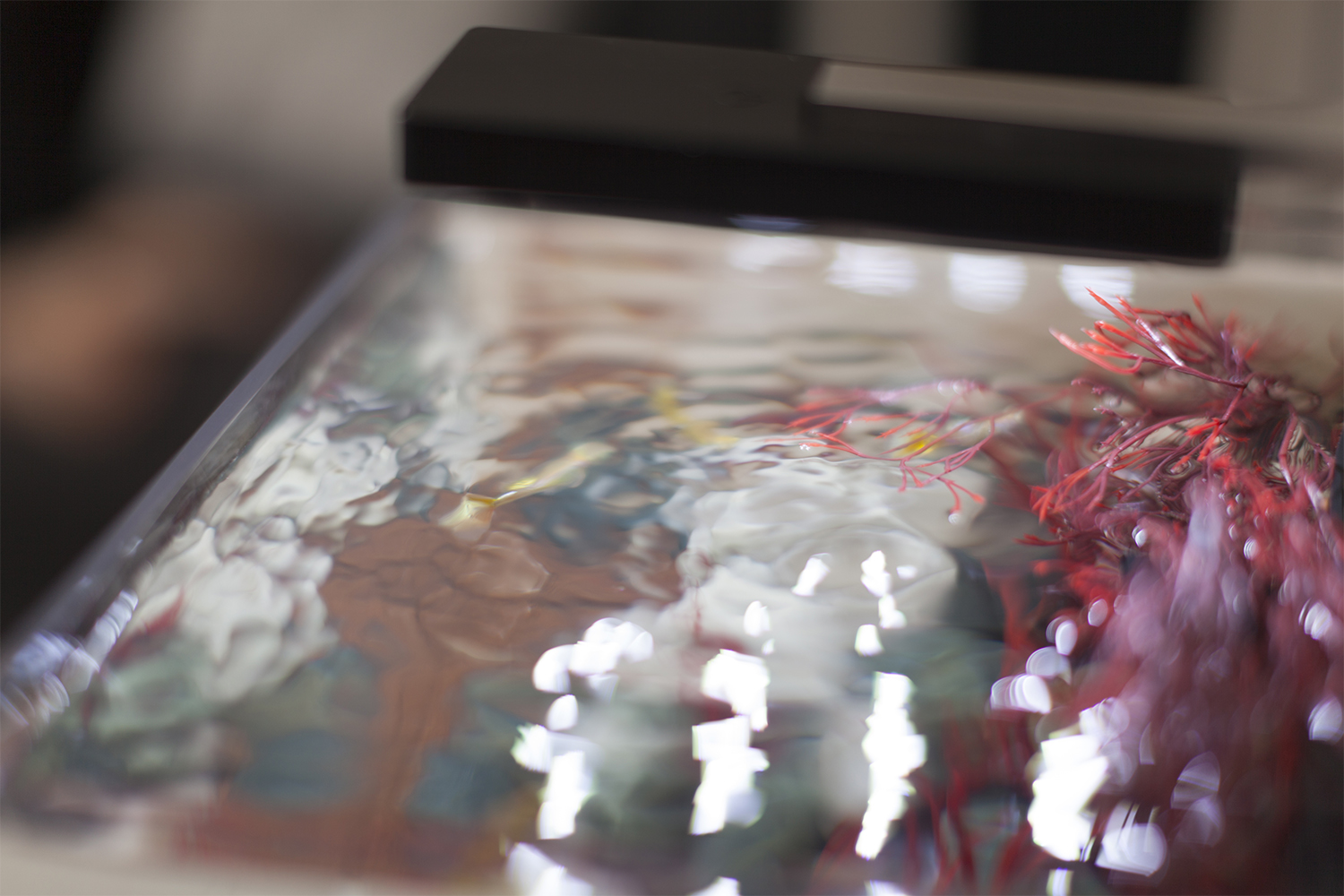 What is New Tank Syndrome?

“New tank syndrome” is commonly experienced in the first weeks of a new aquarium and is caused by an immature filter.

New Tank Syndrome is a term used to describe problems that occur due to the build-up of invisible, toxic compounds in an aquarium. It gets its name as the issue is most likely to occur when your filter is maturing when starting a new aquarium. The full population of friendly bacteria can take up to 2 months to establish in your filter to a level where they are able to process all the waste being produced by your fish.

New tank syndrome is extremely common and can be a very frustrating and upsetting start to fish keeping as it often results in the death of your lovely fish. However, understanding its causes can help you to minimise or avoid problems completely.
Understanding the role of your filter and particularly the chemistry of the biological filtration bacteria driven “Nitrogen cycle” before you start your aquarium is the best way of stopping new tank syndrome starting in the first place.

The Nitrogen Cycle is a natural biological process that which occurs in your filter and helps to maintain a healthy environment for your fish. The image below explains how the Nitrogen Cycle works, bacteria living on the biological media in your filter change very toxic Ammonia excreted by fish and the breakdown of waste into less toxic Nitrite and then to relatively safe Nitrate. 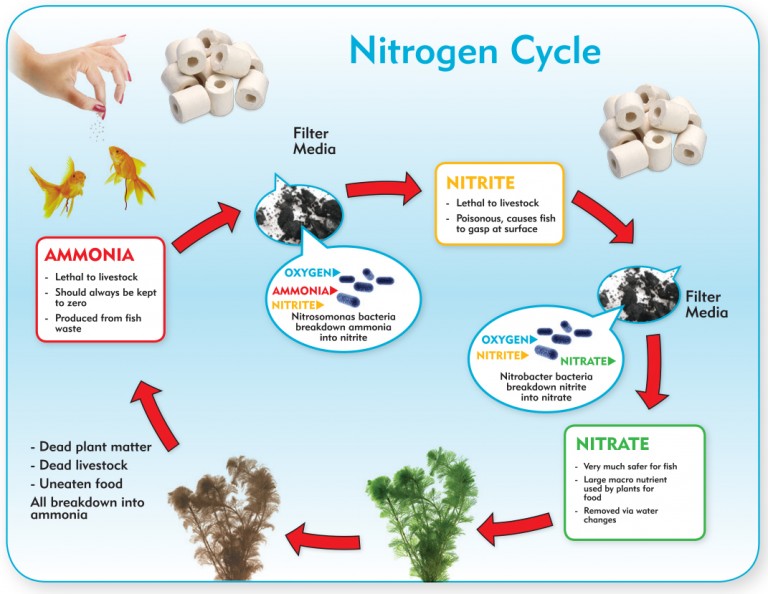 However, this Nitrogen cycle process takes a while to establish in a new filter you can help avoid toxic waste build up causing New Tank syndrome by:

Just remember that patience and vigilance are key. Don’t rush, enjoy your aquarium.

What does my filter do?